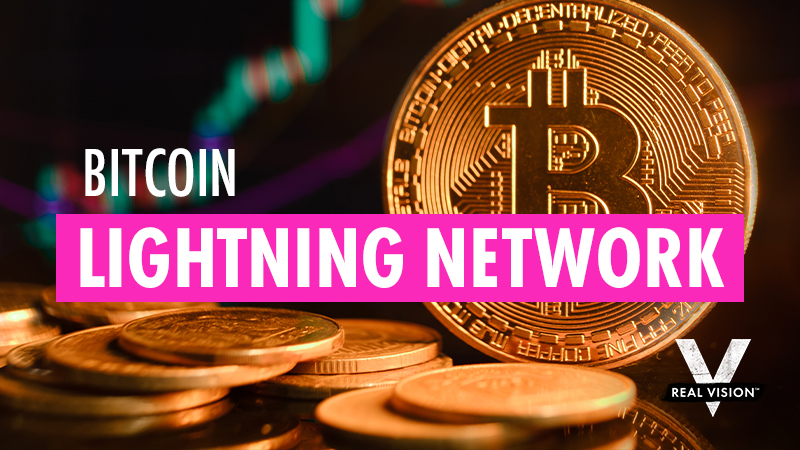 At the time of writing, Litecoin (LTC) is the 20th biggest cryptoasset by market capitalization. Back in 2013, it used to be the second-biggest, but the following nine years have seen thousands of new altcoins appear on the scene, with many of these making its modest update on Bitcoin (BTC) seem less-than interesting by comparison.

Still, even with the birth of thousands of new coins, Litecoin remains a significant altcoin, with a market capitalization of around USD 3.3 bn. But as the ongoing ‘crypto winter’ appears to herald a new phase in the history of cryptocurrency, at least some commentators are starting to question whether the ecosystem really ‘needs’ Litecoin.

Opinions on this question are unsurprisingly mixed, with Bitcoin developers and supporters arguing that Litecoin is more or less obsolete now that the original cryptocurrency has learned how to scale (i.e. via the Lightning Network). On the other hand, the Litecoin community maintains that the altcoin serves as a useful testbed for scaling technologies, and that its growing adoption by payment and investment platforms should guarantee its survival for years to come.

When it was first launched as a source code fork of Bitcoin in 2011, Litecoin distinguished itself by virtue of its faster block time (in addition to a higher supply cap and the use of a different hashing algorithm). While Bitcoin processed a block every ten minutes on average, Litecoin managed the same feat within 2.5 minutes.

In other words, one of its primary boasts was that it was more scalable than Bitcoin. However, many people within the Bitcoin community argue this boast no longer really applies, given the advances the original cryptocurrency has made in recent years.

“Litecoin and others billed themselves as scaling alternatives or complements to Bitcoin, at a time that Bitcoin’s block space was seen as the limiting factor on its growth. While others were spinning up new chains, Bitcoiners pursued the Lightning Network and other scaling solutions such as the Liquid sidechain and Statechains,” said Ben “Empact” Woosley, a Bitcoin Core developer.

He argues that, with the sustained success of the Lightning Network, the market has seen a wave of capitulation among many of the coins that were put forward as faster, lower cost, or higher throughput alternatives to Bitcoin. For instance, Litecoin is 88% down from the all-time high of USD 410 it set in May 2021, while bitcoin is ‘only’ 69% down from its November all-time high of around USD 69,000.

In fact, Woosley says he expects this capitulation of altcoins to continue in the coming years, with layer-one (the base protocol) and layer-two (the Lightning Network) Bitcoin development steadily undermining the case for various altcoins.

“The future of Bitcoin is to follow this same process with other competing chains, by obviating their existence by enabling the features that draw people to them, through the technologies such as Lightning Labs’ Taro, Federated Chaumian mints, and TBD’s Web5,” he told Cryptonews.com.

Another selling point for Litecoin, at least in its earlier years, was that it was ‘silver to Bitcoin’s gold.’ What this meant was that, with a larger supply cap of 84 million (as opposed to 21 million), it would be a scarce commodity, but not quite as scarce as bitcoin.

Even this line of reasoning holds little water for many observers, with cryptocurrency author Stephen Chow tweeting in May of this year that it was “dead to me in 2017.” The reason is that, with Bitcoin already being a scarce and easily transferable source of value, there was little need for Litecoin.

However, many within the Litecoin camp would argue that its lower fees and greater scalability have enabled it to carve a place for itself as a medium of exchange.

“[The silver and gold analogy] makes a lot of sense when you look at the most used coins for payments. Bitcoin still has market share, but Litecoin is the second most transacted digital currency for payments,” said Litecoin Foundation Director Jay Milla. 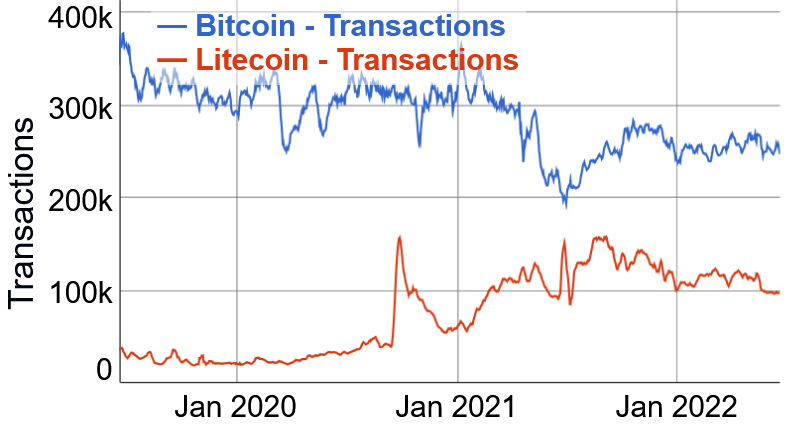 So while Bitcoin developers and holders may argue that Litecoin isn’t really needed, the latter is still doing better than many similar cryptocurrencies. And many within its community argue that, regardless of its scale of usage, Litecoin still operates as a kind of useful testnet for Bitcoin.

“Development on a truly decentralized currency can be slow. The Litecoin ecosystem is lucky since it still has its creator involved. Charlie Lee and the Litecoin dev team have made a number of needed innovations to Litecoin that have already been adopted by Bitcoin,” said Jay Milla.

Milla refers to Litecoin’s deployment of SegWit in 2017 as a prime example of the altcoin’s value to the wider cryptocurrency ecosystem.

“This allowed transaction signatures to be recorded outside the block, which in turn was a necessity for Lightning,” he added, before pointing out Litecoin was also early in actually using the Lightning Network.

Even recently, Litecoin continues to serve as a testnet for promising new cryptocurrency technologies and solutions. This includes the advent of MWEB (Mimblewimble Extension Blocks), which for Milla makes Litecoin “the most widely accessible cryptocurrency” with improved fungibility and confidentiality features.

“It is now the easiest cryptocurrency to obtain for one simply not wanting to broadcast to the world how much money they’re sending. Best of all, it's optional: exchanges and wallets can choose to implement it or not,” he told Cryptonews.com.

It’s for such reasons that Milla and the Litecoin Foundation are confident that the altcoin has a bright future ahead of it. Its prospects are also helped by the growing integration of Litecoin into various platforms and portals.

“With the addition of major payment systems like PayPal and Venmo, to the trading companies like Interactive Brokers and Robinhood, access to Litecoin for new users has been growing. LTC transactions have seen a staggering 352% increase in activity from 2019 through 2021, while Bitcoin has seen negative growth,” Milla said.

However, per BitInfoCharts data, this year, BTC performed somewhat better. 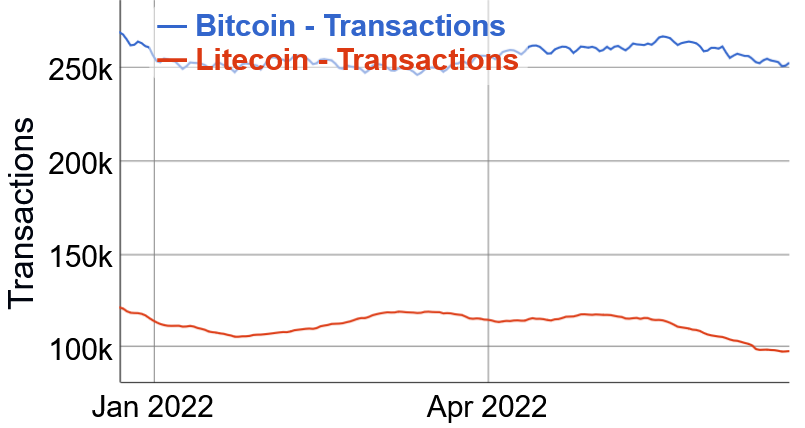 And with luxury brands such as Gucci accepting LTC (among other cryptocurrencies) and BitPay bringing it to more merchants, it seems that the ‘silver to Bitcoin’s gold’ might still be around for some time.