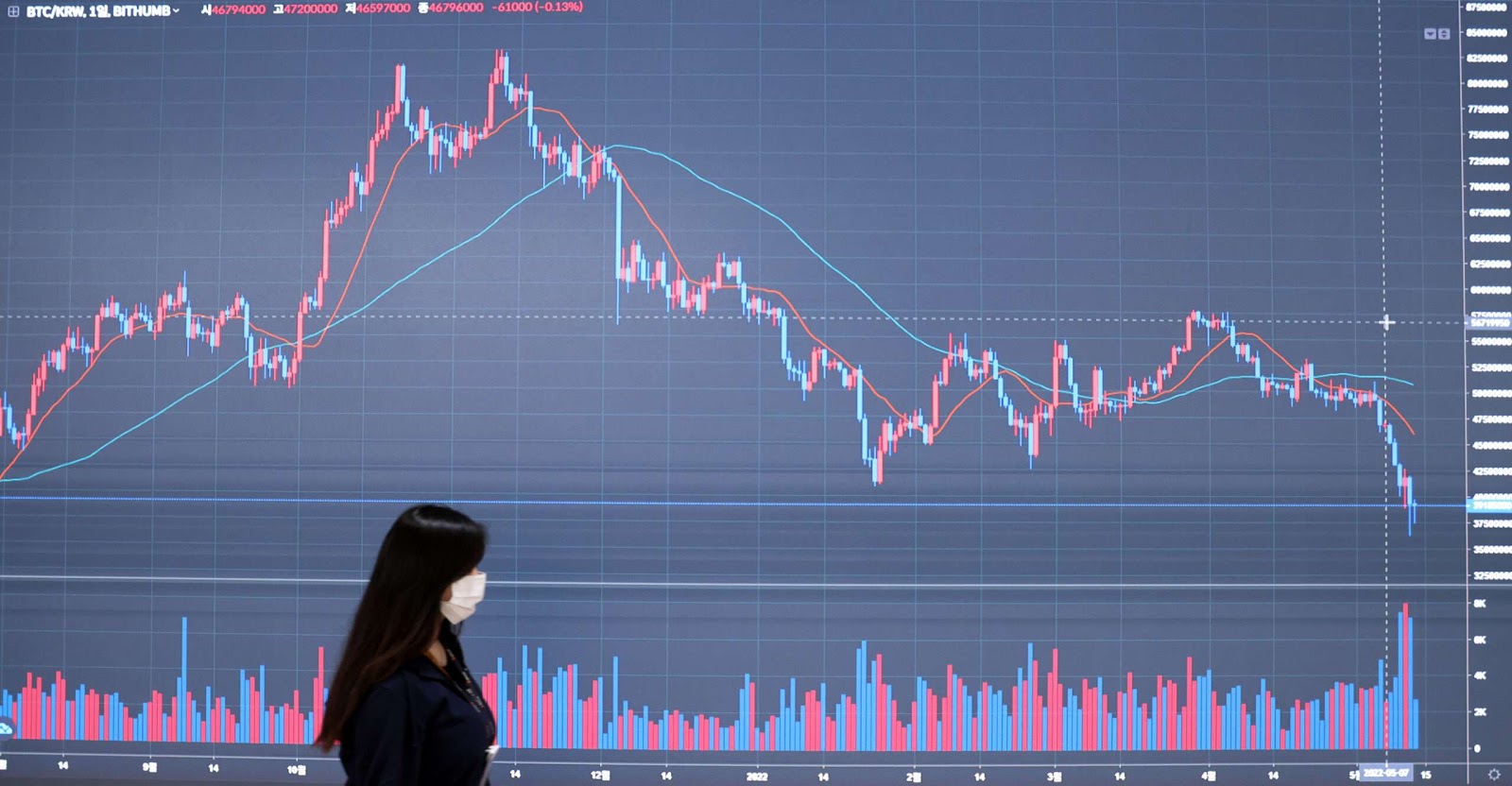 Long-term bitcoin investors have preserved their holdings in recent weeks even as speculators flee the market, driving the cryptocurrency below $20,000, according to crypto exchange Coinbase.

The holding by long-term investors is perhaps a sign of confidence that the cryptocurrency will survive in what appears to be a Federal Reserve-induced bear market and eventually thrive as a fiat alternative or digital gold.

Duong called investors keeping their bitcoin a positive sentiment indicator that ensures the balance between demand and supply in the face of speculator selling, which is a common feature of a bear market.

On-chain data tracked by Coinbase Analytics shows investors now hold about 77% of the total bitcoin supply of 21 million. Although the number is off slightly from the early January high of 80%, it is still well above the peak of 60% observed during the height of the late 2017 bull run. The data shows a significant amount of wealth has been distributed from speculators or traders to investors during the past three and a half years.

The report titled "The Elusive Bottom" defines long-term investors as wallets holding the cryptocurrency for at least six months.

Speculators are typically sophisticated participants or retail traders who purchase assets for short periods of time and employ strategies to profit from short-term price gyrations. Speculators and traders are more sensitive to macroeconomic factors such as changes in the Fed's policy.

Bitcoin has fallen by more than 50% to $20,000 this year, primarily because of the Fed's decision to withdraw liquidity to combat high inflation.

The liquidity exodus has exposed faulty risk management practices in the crypto universe, forcing many trading firms and miners – those responsible for minting coins – to offload their holdings to stay solvent. Three Arrows Capital, a crypto hedge fund that had billions of dollars in assets under management earlier this year, recently went insolvent. The fund's bankruptcy has hit several prominent crypto firms, including lending platforms Voyager Digital and Celsius Network.

"Solvency concerns have forced an accumulation of realized losses, exposing vulnerabilities in other parts of the crypto ecosystem," Duong noted.