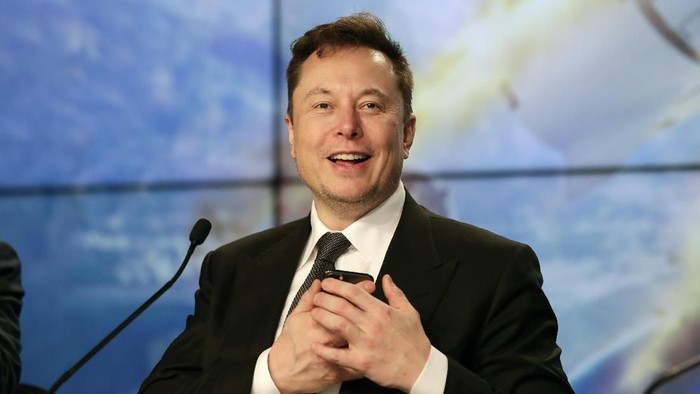 After the serial entrepreneur said he's terminating his agreement to buy Twitter in a USD 44bn deal, the company vowed to fight back.

"The Twitter Board is committed to closing the transaction on the price and terms agreed upon with Mr. Musk and plans to pursue legal action to enforce the merger agreement. We are confident we will prevail in the Delaware Court of Chancery," Bret Taylor, Chairman of Twitter, said, without elaborating any further.

In a filing, Musk said he has sought the data and information necessary to "make an independent assessment of the prevalence of fake or spam accounts on Twitter’s platform."

However, per the star entrepreneur, "Twitter has failed or refused to provide this information."

"Sometimes Twitter has ignored Mr. Musk’s requests, sometimes it has rejected them for reasons that appear to be unjustified, and sometimes it has claimed to comply while giving Mr. Musk incomplete or unusable information," according to the filing.

Meanwhile, per Reuters, Twitter has a strong legal case against Musk.

Delaware courts have set a high bar for acquirers being allowed to abandon their deals, but target companies often choose the certainty of a renegotiated deal at a lower price or financial compensation rather than a messy court battle that can last for many months, Reuters reported, citing three corporate law professors.

"If it goes to court, Musk has the burden to prove more likely than not, that the spam account numbers not only were false, but they were so false that it will have significant effect on Twitter's earnings going forward," Ann Lipton, associate dean for faculty research at Tulane Law School, was quoted as saying.