Here's the Bitcoin Price Prediction According to the Binance Leader

The boss of one of the world’s most popular cryptocurrency platforms has made a punishing two-year prediction for bitcoin. 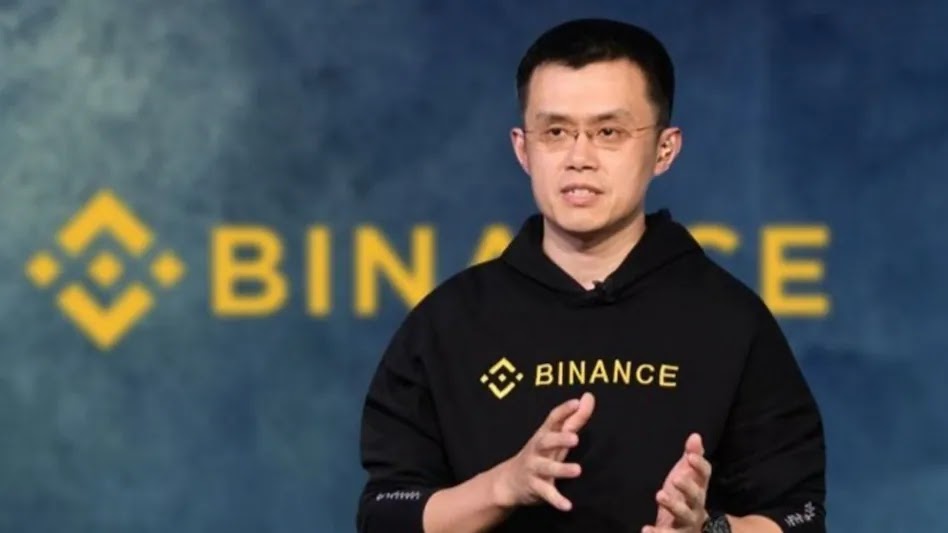 The boss of one of the world’s most popular cryptocurrency platforms has predicted that bitcoin will not surpass its all-time high for at least another two years.

The world’s most recognisable digital asset was trading at around $US69,000 ($A99,000) in November, but it – along with pretty much every other cryptocurrency – has plummeted in value in recent months.

It has seen its value drop to below $US18,000 ($A25,300) this month, as global markets in general took an absolute hammering amid soaring inflation, rising interest rates and fears of a US recession in the coming year.

Despite the hard times being felt by crypto traders, Changpeng ‘CZ’ Zhao, the founder and chief executive of Binance, said that anyone who invested in the digital assets just four years ago would still be “very happy” with their return.

However, in an interview with The Guardian, he predicted that it would take years before bitcoin reached the highs it saw last November.

“I think given this price drop, from the all-time high of $US68,000 to $US20,000 now, it will probably take a while to get back. It probably will take a few months or a couple of years,” Mr Zhao told the Guardian, adding: “No one can predict the future.”

He said it was “normal” for bitcoin to fluctuate as it has.

“If you look at the bottom [of bitcoin], right now it’s higher than the last peak. So, whether normal or not, I think with the industry still definitely growing, fluctuations in price is normal,” he said. 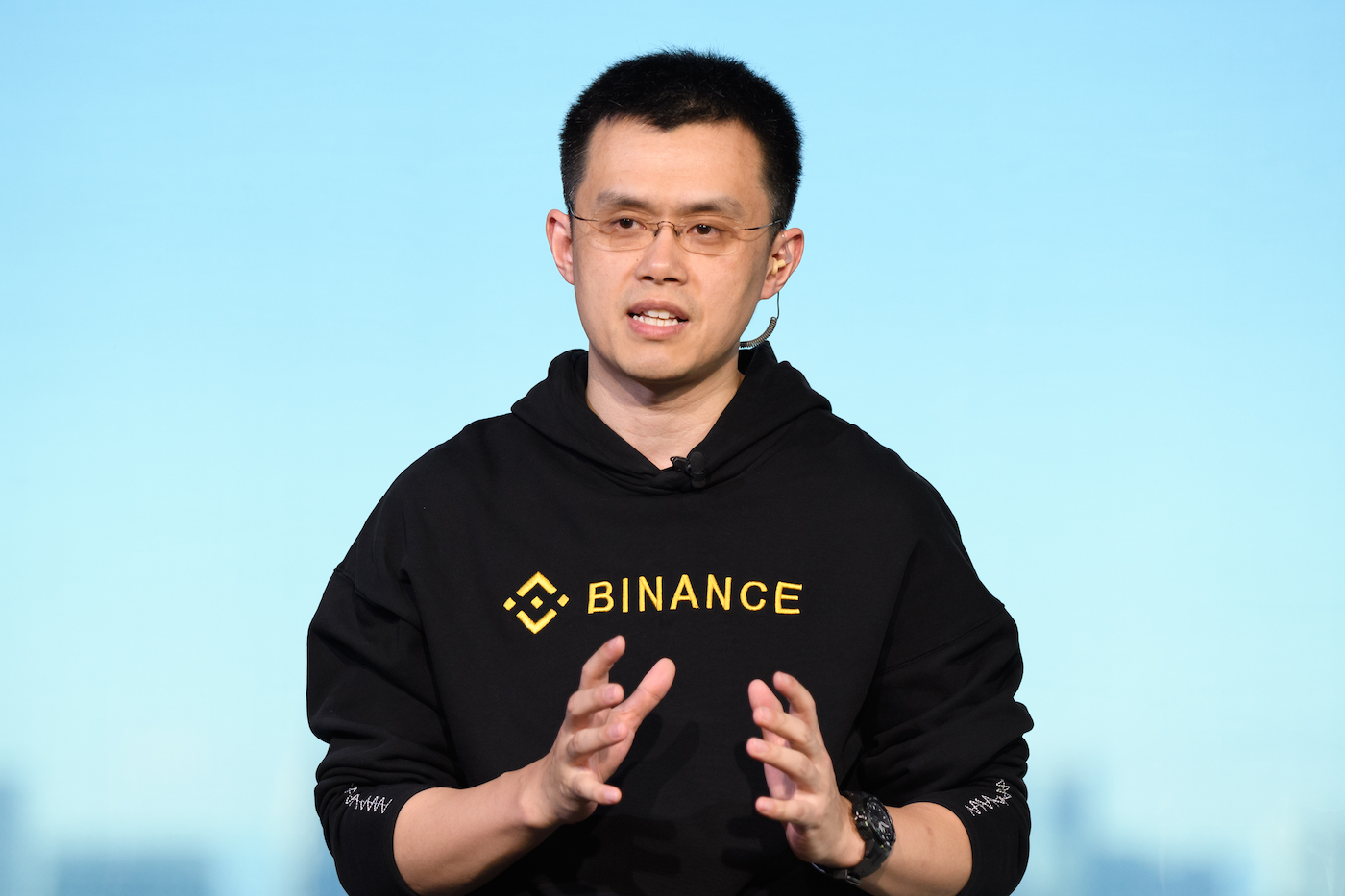 For the entire year, cryptocurrency has been enduring a bear run.

However, last weekend things took a turn for the worse as investors panicked following the US central bank hiking the interest rate by 75 basis points.

This was in response to soaring inflation – the latest May figures puts US inflation at 8.6 per cent, the worst it’s been since 1981.

It prompted fears of a global recession and crypto investors quickly retreated, causing a mass sell-off and a drastic drop in price for some of the world’s top-ranked blockchains.

In fact, its lowest price over the last few weeks represents a whopping 74 per cent dip in value since its November peak.

Now, all bitcoin’s gains over the last two years of the pandemic have pretty much been wiped – BTC hasn’t been this low since October 2020.

Although cryptocurrencies have weathered several winters and fluctuations in price, one banking pro said this one was the most extreme, given how widely used blockchain is now. 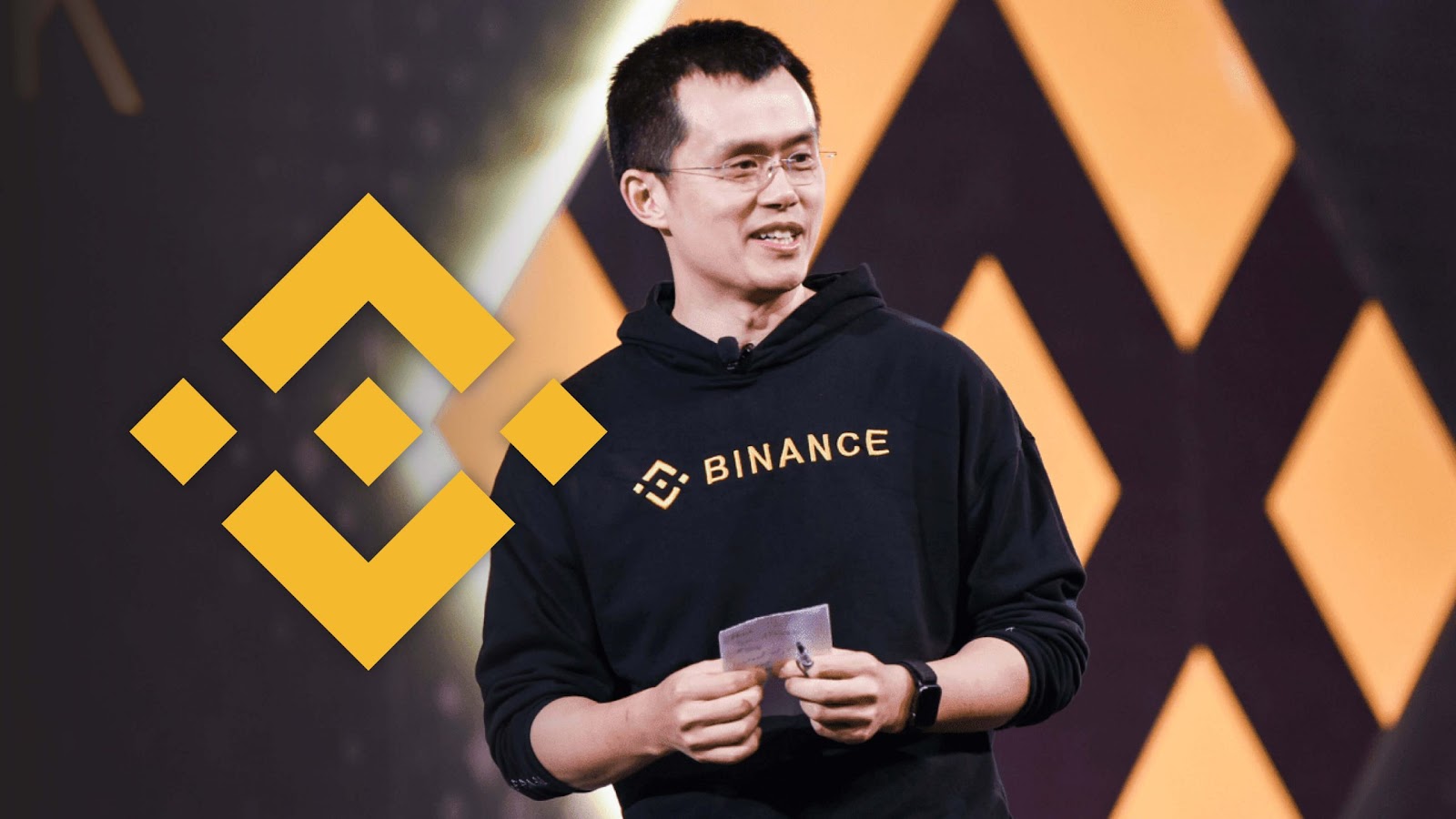 Irfan Ahmad, of State Street Digital in the Asia Pacific region, told the Australian Financial Review: “This is the first time bitcoin and other cryptocurrencies have gone through such an inflationary environment.

“It is the fourth crypto winter and the most severe given wider adoption – we are referring to it as a polar vortex”.

That said, Mr Ahmad believes some of the most prominent digital tokens like bitcoin and ethereum will survive the winter.

“But as far as an asset class is concerned, we think [crypto] is here to stay,” he told the publication.

“There is going to be an evolution of the players and the protocols in the market.”

3 Steps when your life insurance is rejected

What Is a Cash Value Insurance Policy in America?