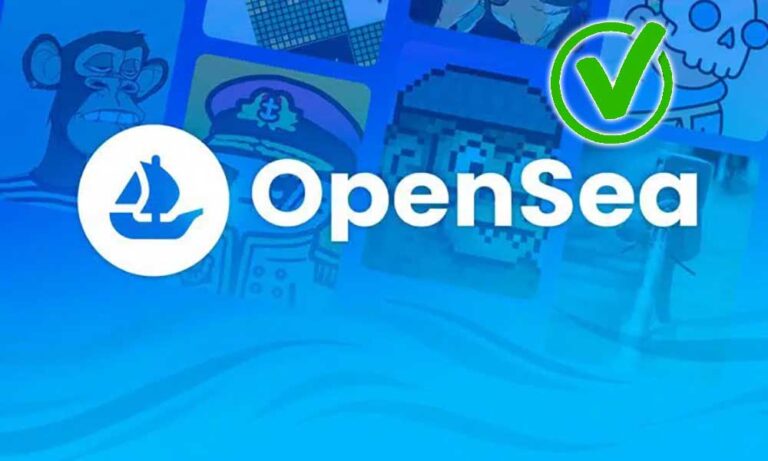 Devin Finzer, the CEO of OpenSea, announced Thursday on Twitter that the NFT marketplace laying off 20 percent of its employees.

“We made the incredibly sad and difficult decision to reduce the size of our team,” Finzer wrote in a Discord message that he then published on Twitter. “Today we are going to say goodbye to many of our friends and team members across OpenSea.”

Prior to the layoff, OpenSea had around 275 employees. After the layoff of just over 40 employees, they remain with 230.

In January, OpenSea announced a valuation of $13 billion following a successful round of series C funding totaling $300 million. At that time, the company was operating with 90 employees. After the funding came in, Finzer said at the time that he planned to use the money to “grow the team” of customer service employees from 60 to 120, to help quality of responses to customer support requests from their users. The marketplace has been plagued with technical difficulties and plagiarism complaints, along with a steady drip of hacks and scams, which has led to legal trouble.

Finzer, and co-founder Alex Atallah were recently named NFT’s first billionares, each valued at $2.2 billion, according to Forbes.

Some of the trouble users faced came from internal issues. A former OpenSea employee, Nate Chastain, was arrested in early June in connection with an alleged insider trading scheme while at the marketplace, a first. A decision to limit the amount of NFTs one could create in a day temporarily caused mayhem on the site before executives backtracked their decision and Iranian OpenSea users were unceremoniously kicked off the platform after the company said it had to comply with US sanctions against Iran.

Finzer wrote in his announcement that he appreciated the work of all those emplyees who were being let go and that he would “treat them with great care,” which would include a “generous” severance and healthcare coverage through to 2023.

In the announcement, Finzer wrote that while OpenSea had been built to weather an inevitable slump in the value of cryptocurrencies, “the combination of a crypto winter and broader microeconomic instability” necessitated a new strategy.

“The changes we’re making today put us in a position to maintain multiple years of runway under various crypto winter scenarios (5 years at current volume) and give us high confidence that we’ll only have to go through this process once,” Finzer wrote.

The NFT platform isn’t the only one feeling the burn of crypto winter. This past June, crypto startups like Coinbase, crypto.com, and Gemini all announced layoffs, while crypto hedge fund Three Arrows Capital is currently being liquidated despite its founders having recently disappeared. Crypto isn’t the only sector suffering. Internet service businesses like GoPuff and Stripe have also announced mass firings.

Like many in the crypto world, Finzer is toeing the current party line: that despite massive losses, the downturn is an ultimately positive moment that will allow creators in the NFT space and across Web3 to “build”.

“We have a huge opportunity in front of us,” Finzer wrote. “With the hard (but important) changes we made today, we’re in an even better position to capture what will soon become the largest market on the planet.”