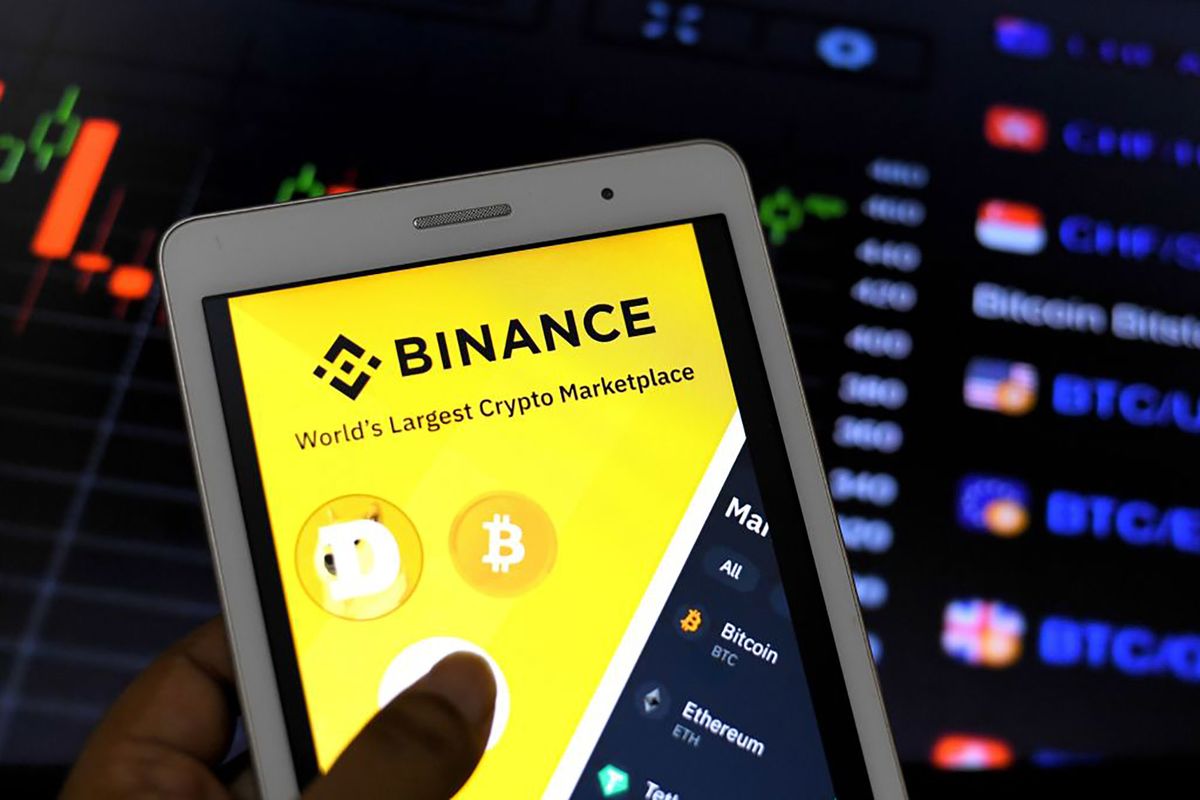 The Dutch Central Bank (DNB) announced on Monday that it has imposed a fine of €3.3M on Binance, the world’s largest cryptocurrency exchange, for offering crypto services in the Netherlands without a legal registration with DNB.

The imposition came after the DNB issued a public warning regarding Binance on August 18, 2021.

The central bank said companies that want to offer crypto services in the Netherlands should register with DNB under the Money Laundering and Terrorist Financing (Prevention) Act (Wwft).

The crypto exchange was dealt with a third category fine and the administrative fine against Binance had been increased due to increased seriousness and culpability, says the central bank.

The DNB says that Binance, with a daily trading volume of $13.7B, benefited from a competitive advantage by not paying any levies to the bank and not incurring other costs in connection with ongoing supervision by DNB.

The breach took place over a long period of time’ from May 21, 2020 until at least December 1, 2021. DNB says it considers these violations to be very serious.

The Dutch Central Bank said it moderated the fine by 5 per cent because Binance applied for the registration application and has been relatively transparent about its business operations throughout the process.

However, a Binance spokesperson said the company is trying to pursue its Dutch licence.

“Today’s decision marks a long-awaited pivot in our ongoing collaboration with the Dutch Central Bank,” a Binance spokesperson told CNBC via email.
“While we do not share the same view on every aspect of the decision, we deeply respect the authority and professionalism of Dutch regulators to enforce regulations as they see fit,” he adds.

Last year, Binance received warnings from various regulators, including the UK, Japan, and Italy, about its lack of authorisation to operate in their market. Since then, the company has been stepping up its regulatory and compliance teams.

Currently, the crypto exchange is seeking to expand its regulatory operations in Europe. A few days back, Binance announced that it has been granted registration as a Virtual Asset Services Provider (VASP) by Spain’s central bank.

The registration allows Binance to offer crypto exchange and custody services in Spain in compliance with the country’s anti-money laundering and counter-terrorist financing (AML/CTF) rules.

Consequently, the company is planning to expand its headcount and operations in Spain. The Bank of Spain’s approval follows similar registrations for Binance in France and Italy in recent months.