The 'Father of the Internet' Assesses That Web 3.0 Doesn't Need Blockchain Technology 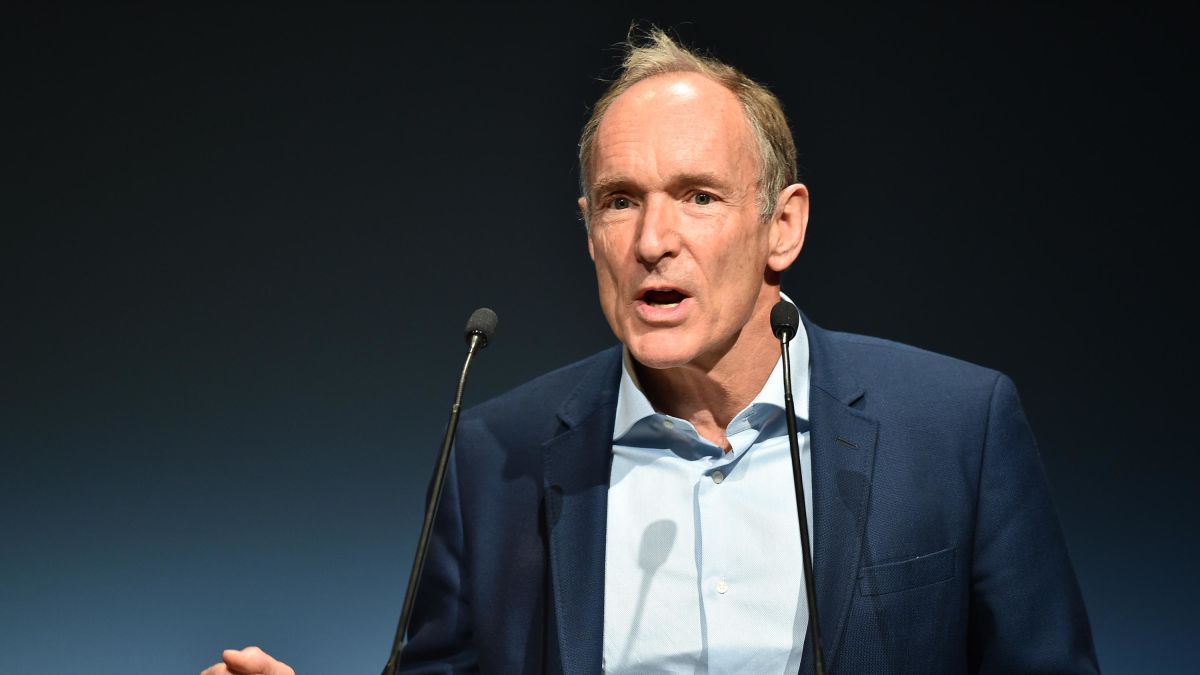 Father of the internet, Sir Tim Berners-Lee, is considered to be the inventor of the WorldWideWeb (WWW). He indicated recently that the decentralized internet that he wants to build with his Solid project does not need blockchain technology.

During one of the recent conferences of The Next Web website, Sir Tim Berners-Lee said that the decentralized internet that he wants to promote will not need blockchain. He his own vision for the web’s successor: a decentralized architecture that gives users control of their data.

Berners-Lee has long argued for the need to decentralize his own creation, the WWW. That is why, in the framework of The Next Web conferences, he was asked if Web 3.0 meets his wishes, His answer was a simple but forceful “nope.”

To preserve an open, global internet that sparks innovation and helps us collectively tackle the challenges we face, we need to build globally accepted norms to shape the digital future we want.

Father of the Internet: Ambitions for Project Solid

Berners-Lee has been working for several years on ‘Project Solid.’ It is built with standard web tools and open specifications, while Web 3.0 is based on blockchain.

In Berners-Lee’s project, private information is stored in decentralized data stores called pods. They can be hosted anywhere the user wants. Users can then choose which apps can access their data. The idea of this project is to offer interoperability, speed, scalability and privacy.

He said, “When you try to build those things on the blockchain, it just doesn’t work.”

According to Berners-Lee, Solid has two distinct purposes: One is to prevent companies from misusing our data for unsolicited purposes, manipulating voters, and generating clickbait. And the second is to provide opportunities to benefit from our information.

In this way, for example, health care data could be shared between trusted services to improve our treatment and support medical research.

Tim Berners-Lee is no stranger to the crypto world. In July 2021, an NFT with the original source code of the World Wide Web was sold for $5.43 million.

The auctioned NFT contains the original time-stamped files written by its inventor, Tim Berners-Lee, in 1989, while working in the CERN laboratories. The company rejected Berners-Lee’s idea as too vague to go forward.

Although CERN did not accept it, Berners-Lee remained optimistic and wrote the implementation of three languages and protocols himself. In the end, it was 9,555 lines of code that would become the internet.