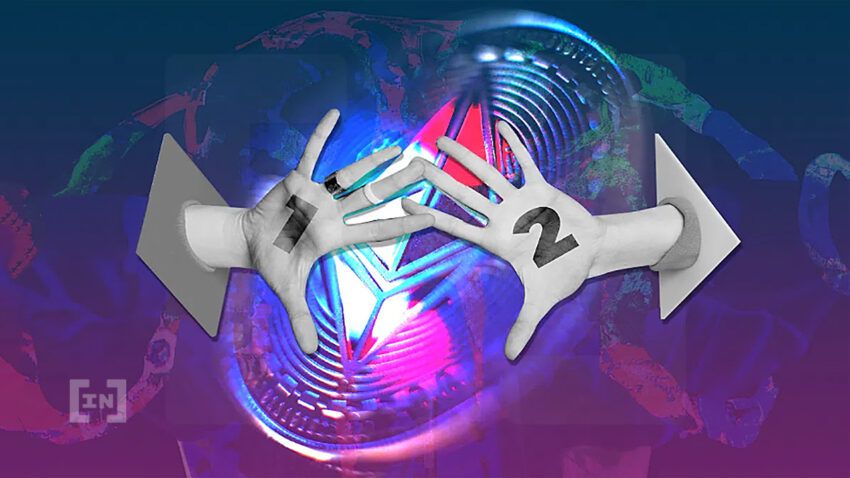 Offchain Labs has released a new blockchain called Arbitrum Nova to developers. The blockchain, focused on social and gaming applications, will be available to users in the weeks to come.

The network will focus on social and gaming applications, while the original Arbitrum will still be used primarily for the decentralized finance (DeFi) space.

A new chain built on our AnyTrust technology that optimizes for ultra low-cost transactions, with strong security guarantees!

Mainnet is now open for developers to start building ahead of opening up to end users. 🛠https://t.co/xlZlyQ6kzQ

Arbitrum Nova is built on AnyTrust technology, which reduces fees, speeds up transactions, and offers better security. Developers can now build and deploy their dApps, with end-users having access to it in the near future.

To start the process, developers will have to request access, and they will be given a minimum of two weeks to get their applications ready.

Both Arbitrum and Arbitrum Nova are available on the mainnet, which “together can support just about every blockchain use case.” The latter differs from the former in that it makes use of a data availability committee, which is what results in much lower costs.

It is designed for cost-sensitive use cases, the announcement says, and puts data on-chain “only if the data committee fails to do its job.”

Offchain Labs will provide an update on the launch for users at the end of the month. This will depend on a number of factors, as the team wants to ensure that the launch goes as smoothly as possible.

Arbitrum Nova marks another major milestone for the company, which has been highly successful over the past 18 months. The scaling, in general, has received a lot of praise, and Vitalik Buterin has also said that Layer 2 is the scaling future for Ethereum.

Arbitrum’s total value locked (TVL) has been doing well over time, with transaction costs on the Layer 2 scaling solution exceeding Ethereum fees in early July. The market crash has naturally affected its TVL, but Arbitrum has remained popular as a choice for scaling needs.

Offchain Labs has gone through good rounds of funding, obtaining $100 million in Series B last Aug. Many projects have now begun to use the scaling solution, including DEX aggregator KyberSwap.

One aspect that has come into focus is security, and one analysis said that there are certain risks with Arbitrum. The crypto community will hope that Arbitrum eliminates risks, if any, and that Arbitrum Nova will be watertight upon full launch.