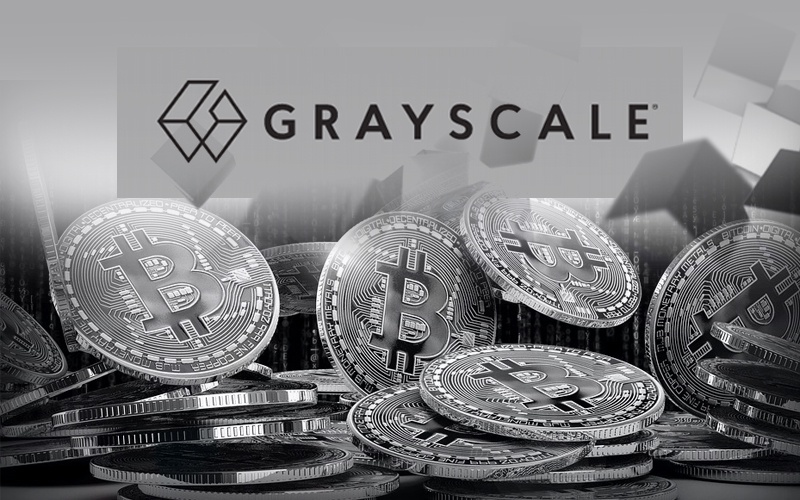 Grayscale Investments filed suit against the U.S. Securities and Exchange Commission (SEC) barely an hour after the regulatory agency rejected its application to convert its flagship Grayscale Bitcoin Trust product to an exchange-traded fund (ETF)

The SEC rejected Grayscale's application earlier Wednesday, citing concerns about market manipulation, the role of Tether in the broader bitcoin ecosystem and the lack of a surveillance-sharing agreement between a "regulated market of significant size" and a regulated exchange, echoing concerns the regulator has expressed for years in rejecting other spot bitcoin ETF applications.

A spot bitcoin ETF is comprised of bitcoin or assets related to bitcoin's price. Grayscale is a subsidiary of CoinDesk parent company Digital Currency Group.

In the filing, Grayscale simply asks the U.S. Court of Appeals for the District of Columbia Circuit to review the SEC's order.

The investment firm announced earlier in 2022 it was prepared to sue the SEC in the event of a rejection, saying it would file a proceeding under the Administrative Procedures Act. To that end, Grayscale tapped former Solicitor General Don Verrilli, who has experience in APA proceedings.

“Grayscale supports and believes in the SEC’s mandate to protect investors, maintain fair, orderly, and efficient markets and facilitate capital formation – and we are deeply disappointed by and vehemently disagree with the SEC's decision to continue to deny spot bitcoin ETFs from coming to the U.S. market,” Grayscale CEO Michael Sonnenshein said in a statement Wednesday.

PEssentially, the company will argue that the SEC has to allow products that are like other products already trading, in this case bitcoin futures ETFs.

Verrilli told reporters earlier in June that the SEC's approval of futures ETFs indicate the underlying market must be seen as reliable.

"This is a place where common sense has a really important role to play. You've got a situation now in which you have certain kinds of exchange traded funds, one that is focused on bitcoin futures, and the SEC has approved that, the SEC is given it the seal of approval," he said. "In order to do so it had to make a determination that that giving this approval was consistent with the securities laws, and in particular, that that there wasn't a sufficient underlying risk of fraud and manipulation."

Bitcoin ETF proponents argue that the futures markets are still based on the underlying spot bitcoin price, while the SEC notes that CME's futures market is regulated by the Commodity Futures Trading Commission (CFTC), a fellow federal agency.