Tesla Sold 75% of Its Bitcoin 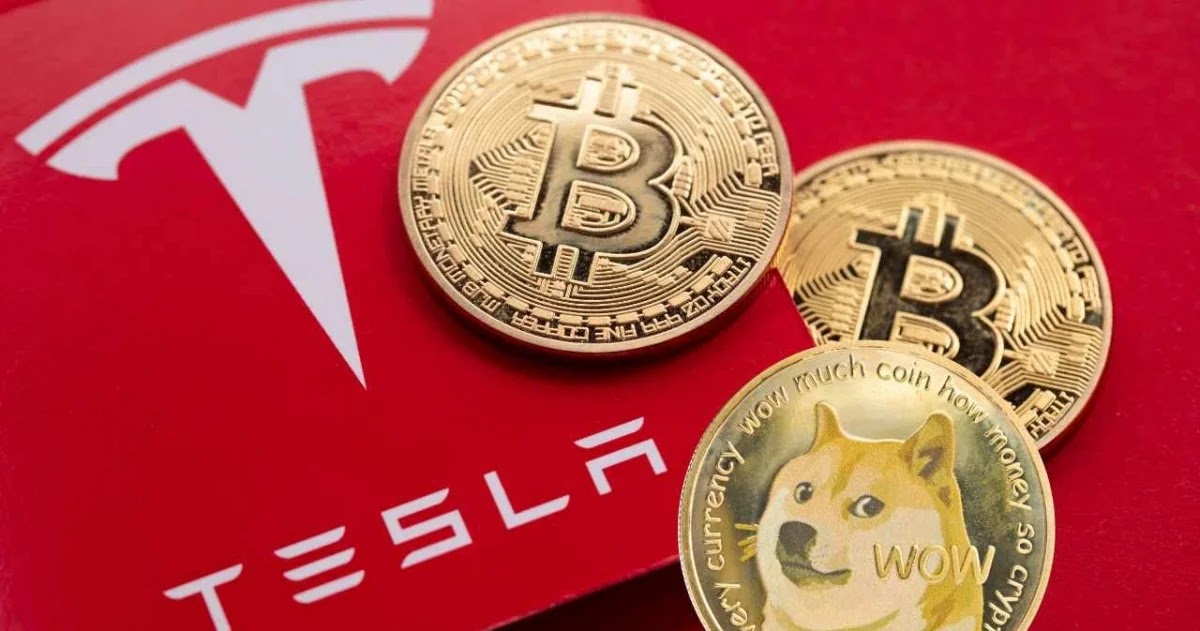 Tesla has converted approximately 75% of its bitcoin into fiat currency. The cryptocurrency sales left the electric car company holding digital assets worth $218 million. “We are certainly open to increasing our bitcoin holdings in the future,” Tesla CEO Elon Musk said, adding: “We have not sold any of our dogecoin.”

Tesla Sold About 75% of Its Bitcoin Holdings
Elon Musk’s electric car company, Tesla, released its Q2 earnings report Wednesday. The company wrote : As of the end of Q2, we have converted approximately 75% of our bitcoin purchases into fiat currency. Conversions in Q2 added $936M of cash to our balance sheet.

The electric car company’s statement of cash flows shows proceeds from digital asset sales of $936 million. The only other time Tesla’s cash flow statement showed sales of digital assets was in Q1 2021. The sales proceeds amounted to $272 million at the time.

Tesla bought $1.5 billion worth of bitcoin in early 2021 and has not purchased any more since. The electric car company never disclosed the number of BTC it owns. However, Musk hinted in July last year that Tesla owned about 42K bitcoins.

The company also briefly accepted BTC for payments but suspended it in May last year, citing environmental concerns. Last October, Tesla told the SEC that it may restart accepting cryptocurrencies. Musk subsequently said Tesla will resume accepting bitcoin when there is “confirmation of reasonable (about 50%) clean energy usage by miners with positive future trend.” However, at the time of writing, Tesla has not resumed accepting BTC.

Elon Musk: Tesla Has Not Sold Dogecoin and Is ‘Certainly Open to Increasing Our Bitcoin Holdings in Future’.

Musk explained why Tesla sold most of its BTC in a call with analysts on Wednesday.

We are certainly open to increasing our bitcoin holdings in future, so this should not be taken as some verdict on bitcoin. It’s just that we were concerned about overall liquidity for the company, given Covid shutdowns in China. And we have not sold any of our dogecoin.

Tesla never bought the meme cryptocurrency dogecoin for its balance sheet. However, the company began accepting DOGE for some merchandise in January. Musk previously said that he sees bitcoin as a store of value while dogecoin is more suitable for payments.

In a February filing with the U.S. Securities and Exchange Commission (SEC), Tesla said: “We may increase or decrease our holdings of digital assets at any time based on the needs of the business and on our view of market and environmental conditions … We believe in the long-term potential of digital assets both as an investment and also as a liquid alternative to cash.”

Musk is currently in a legal battle with Twitter Inc. He offered to buy the social media platform for $44 billion but officially terminated the deal on July 8. Twitter subsequently filed a lawsuit against Musk to force him to go through with the deal. The lawsuit trial is set for October.