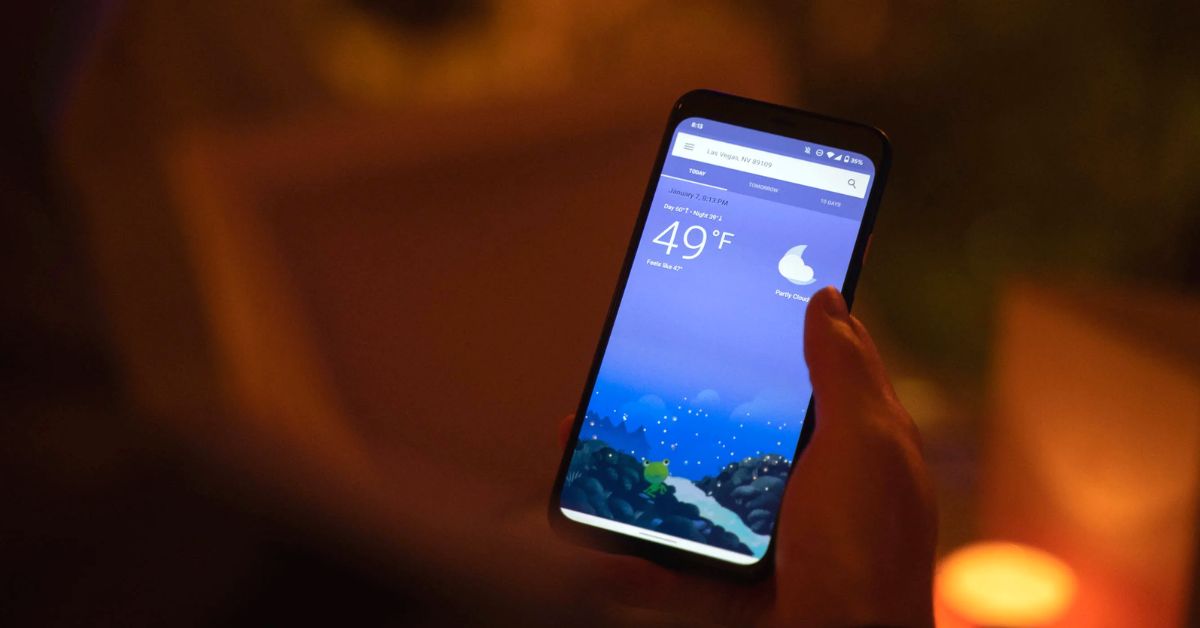 AXIS Capital, one of the UK’s leading reinsurance groups, has released its latest earnings report which shows the company has seen a fall in revenue in the second half of 2022.

The group has stated that reorganisation expenses related to the group’s move away from property reinsurance cost the company $16mn. AXIS is now keen to specialise in accident and health, casulaty and specialty as well as credit lines. AXIS Re is also now described as a specialist reinsurer, as part of the group’s strategy.

However, according to reports, segment-wise, the AXIS Capital Group’s insurance business also posted a 0.3% increase in underwriting income in the second quarter; 42.2% in the first half.

This is despite the fact that the reinsurance segment experienced a fall of 58.2% in underwriting income in Q2 but saw a 19.8% increase in the first half of 2022.

He continued, “The quarter was highlighted by a combined ratio of 93.4% and operating ROE (return on equity) of 13.7%, and record second quarter premium growth contributed to all-time high mid-year production figures including gross and net premiums written, and net premiums earned.

“This quarter our specialty insurance business again generated solid performance with a robust 16% increase in gross premiums written, 22% growth in net premiums written, and a combined ratio of 87.8%, as we further capitalised on favourable market conditions. During the quarter we announced the company’s exit from reinsurance property and catastrophe lines.”

Benchimol added: “As a measure of our progress, over the past six months our group underwriting income has risen by 36% and operating income is up 30% as compared to the prior year period. As we look to the future, we’re well positioned in strong wholesale and E&S (excess and surplus) markets and see significant opportunities to drive further profitable growth while delivering value to our customers and advancing our position as a leading specialty underwriter.”