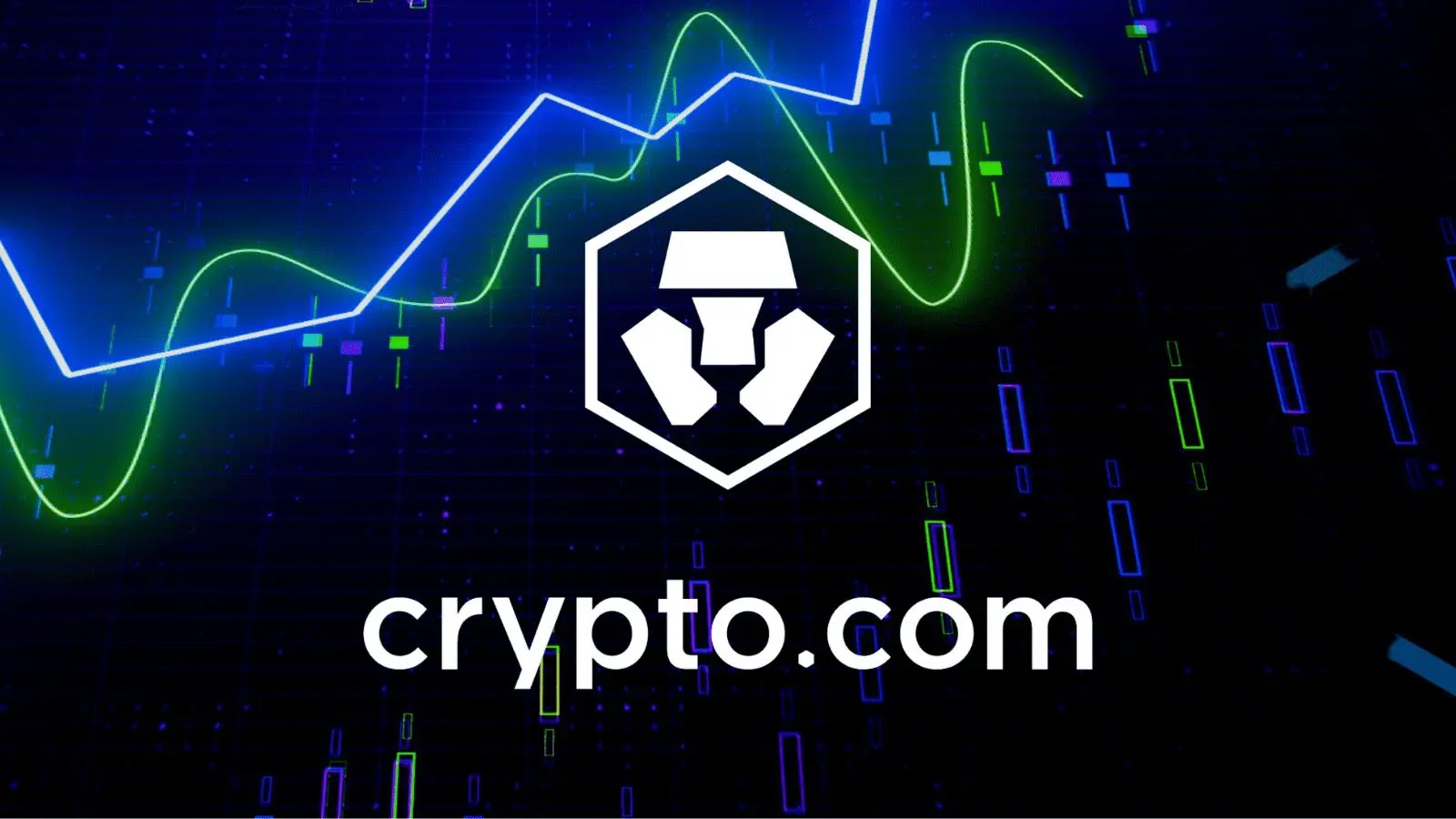 In a bid to expand its service offerings within Europe, a leading crypto exchange, Crypto.com, has now obtained an operating license in Cyprus. The Singapore-based exchange announced the development in a blog post relayed on its official handle on Friday. Reportedly, the license means the exchange can now begin to offer crypto services to residents of the country.

The Cyprus Securities and exchange commission wants the exchange to operate within the confines of the local laws. Additionally, Crypto.com believes the new expansion speaks volumes about its ambition to create a robust global presence. Recall that the exchange had taken its expansion crusade to Italy, Greece, and many others before this moment.

Notably, the Co-founder of Crypto.com, Kris Marszalek, sees Europe as the major priority of the exchange. He hinted that the firm has continued to actualize the mission through sustainable efforts geared towards expanding its market. According to him, the efforts by the exchange reflects its commitment to compliance and collaboration with regulators.

More so, the co-founder sees the license acquisition in Cyprus as a significant step in the firm’s bid to widen its offerings to more customers. As revealed, the exchange is making moves to improve its ecosystem with 50 million active subscribers.

This development comes shortly after Crypto.com obtained registration approval in Greece through the Hellenic Capital Market Commission. More so, the exchange had earlier obtained a license approval from the Organismo Agenti e Mediatori in Italy. Similarly, it secured an in-principle permit for a significant payment institution license from the Monetary Authority of Singapore and a provisional license of its digital asset from DVARA.

However, findings revealed that the Cyprus government has yet to unveil full crypto regulations despite the increasing migration of crypto firms to its market. Although the CYSEC had last September revealed plans to incorporate the EU’s Anti-Money laundering (AML) regulations into the Cyprus laws. The agency feels such moves tend to help enhance its oversight of crypto operations within the country.

Founded in 2016, Crypto.com currently provides a platform for users to trade about 250 crypto assets. More so, the exchange is renowned for being one of the fastest growing exchanges globally, boasting over 50 million active users. Recently, it launched its google pay features to pave the way for Android subscribers.