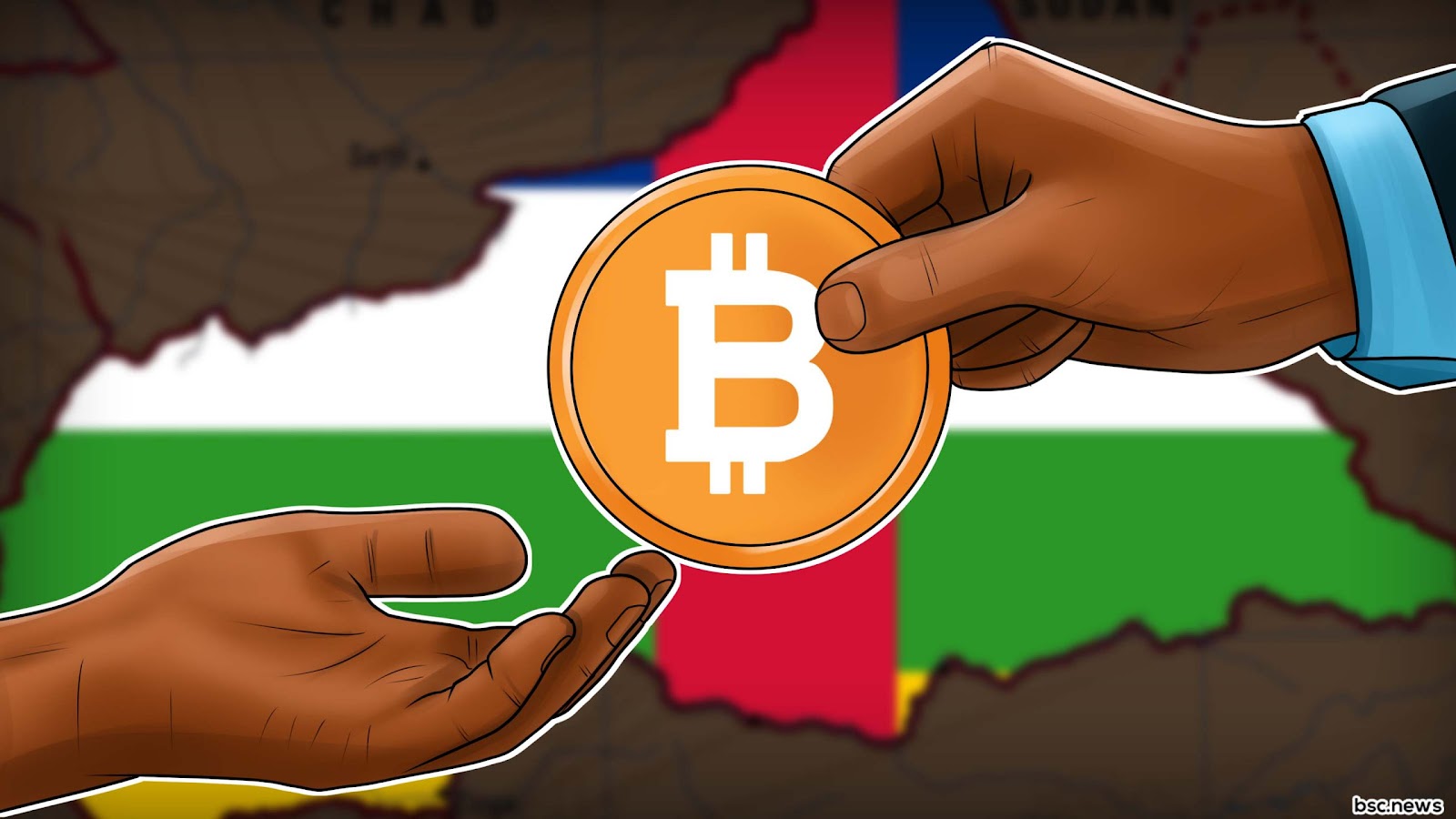 Despite strong volatility and price correction this year in 2022, Bitcoin (BTC) continues to see increasing global adoption. As per the latest reports, the Central African Republic becomes the second country after El Salvador to make Bitcoin (BTC) a legal tender. Binance CEO Changepeng Zhao also tweeted regarding the same.

This means Bitcoin shall now be accepted as a means of payment thereby making the Central African Republic the first in the continent, to make such a move. As reported by Forbes Monaco, the National Assembly unanimously adopted the bill thereby putting Bitcoin (BTC) at the center of its economic recovery.

Calixte Nganongo, the minister of finance and budget, and Gourna Zacko, the minister of digital economy, post services and telecommunications, jointly submitted the draft law which recognizes Bitcoin as a legal currency as well presents the legal framework for crypto regulation. As reported by Forbes Monaco,

“The application of the legal-tender implies the acceptance of cryptocurrencies as a legal means of payment established through specific legislation. With cryptocurrencies, the Central African Republic is moving towards a new, avant-garde path of development and economic performance, a dynamic field which is popular among investors around the world and ever-present as full-fledged assets in the portfolios of the world’s largest financial players”.

The recent development will pave the way for transforming the digital infrastructure of the Central African Republic. It will also give a major thrust to the implementation of the blockchain technology innovation essential for the project’s implementation.

The opposition parties in the CAF have also supported the move with the hope that digital assets would benefit the larger population of the country. The parliamentary groups Mouvement Cœurs Unis (MCU) and Mouvement National des Indépendants (MOUNI) have voted in favor of the law.

Countries that are facing mounting economic pressure are seeing Bitcoin and cryptocurrencies as a means to free them from their economic debts. It seems the snowball effect for Bitcoin adoption has just begun.