This article is adapted from CoinDesk Brasil, a partnership between CoinDesk and InfoMoney, one of Brazil's leading financial news publications 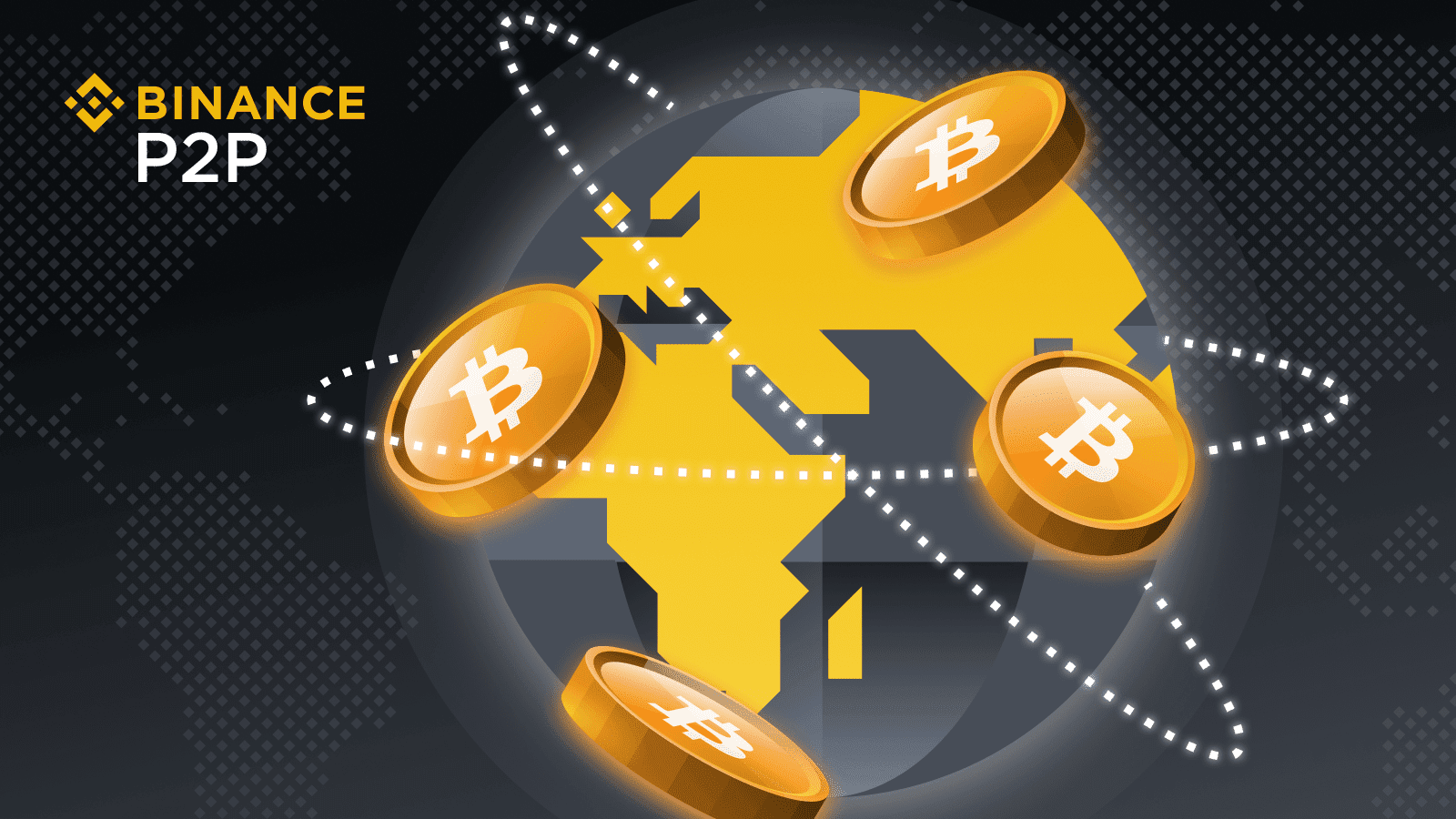 Update July 6 (21:15 UTC): On Wednesday, Binance enabled withdrawals in Brazilian reals via Pix on its website, although they are not yet available on its app. That functionality will be available "soon," the company added.

Replacing Capitual, Binance is now operating with the Brazilian payments platform Latam Gateway, which uses the bank accounts hosted by BS2, a bank licensed by the Central Bank of Brazil (BC) to access the Pix network.

When it severed the relationship, Binance said it would take legal action against Capitual, without providing further details. Capitual then stated it would sue Binance because it had failed to comply with a BC regulation requiring the exchange to single out user accounts.

According to newspaper Folha de S.Paulo, a company that had one of Capitual's founders as a partner allegedly helped launder money for Glaidson Acácio dos Santos, known in Brazil as the “Bitcoin Pharaoh,” who is under arrest for allegedly leading a criminal organization responsible for promoting Ponzi schemes involving cryptocurrencies.

On Sunday, the local newspaper Valor Econômico reported that the São Paulo Court of Justice (TJSP) blocked 451.6 million Brazilian reais ($84.6 million) from Capitual's accounts, which would belong to Binance clients.

In a statement, Binance said that Capitual's “actions conflict with its values,” and assured that it “has taken all necessary and appropriate measures in relation to Capitual to protect users and their resources and ensure that they are not adversely affected by the change” of payment provider.