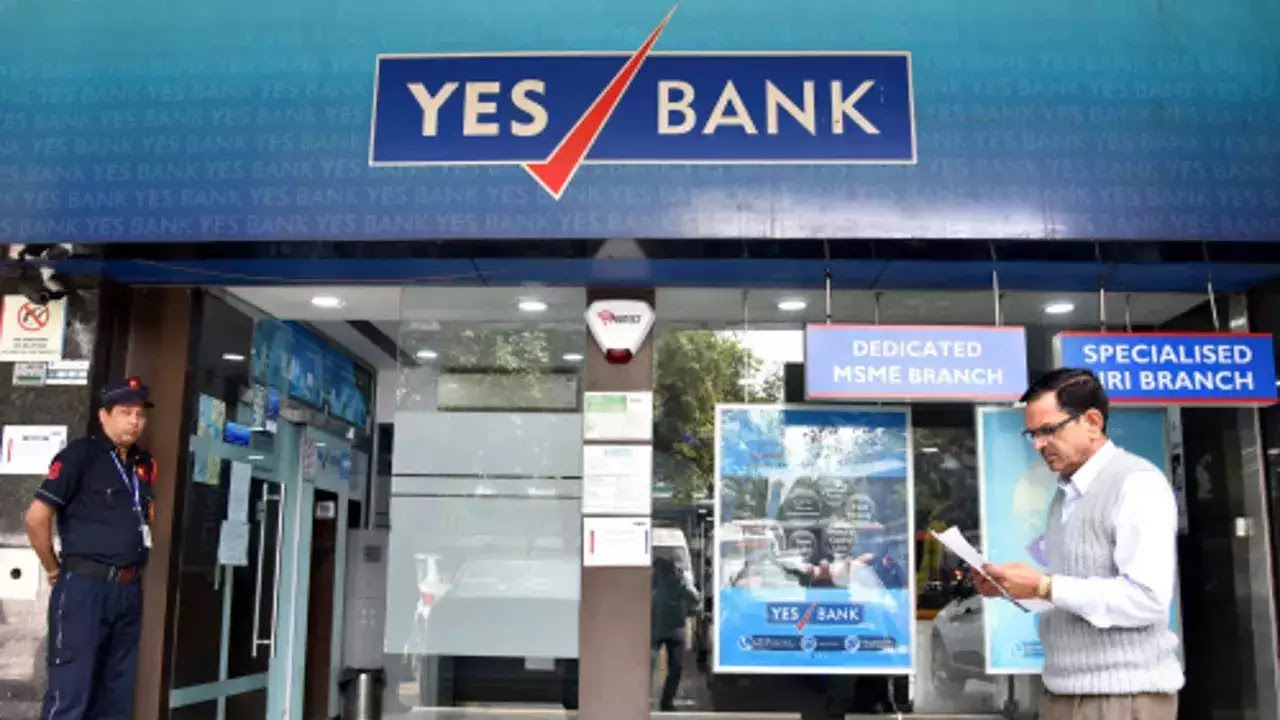 Shares of YES Bank moved 15 per cent higher to Rs 17.46, and hit the highest level since January 2021, on the BSE in Tuesday's intra-day trade. The stock of the private sector lender surpassed its previous high of Rs 17.55 that it had touched on January 25, 2021.

In the past three trading days, YES Bank gained 20 per cent after the bank announced to raise equity capital of around 1.1 billion (Rs 8,900 crore) from funds affiliated with two global private equity investors - Carlyle and Advent International, with each investor potentially acquiring up to 10 per cent stake in the lender.

"The bank proposes to issue 3,700 million equity shares on a preferential basis at Rs 13.78 per share and around 2,570 million warrants convertible into equity shares at Rs 14.82 per warrant, adding Rs 8,900 crore to the equity capital base of the bank," YES Bank said.

The management said that the capital raise will bolster capital adequacy of YES Bank and aid their medium to long term sustainable growth objectives. Once approved, this would be one of the largest private capital raises by an Indian private sector bank.

The capital raise is subject to shareholders’ approval at the EGM of the bank, which will be held on August 24, 2022 and relevant regulatory or statutory approvals.

Analysts at Kotak Securities believe that developments at the bank are quite positive but need to be viewed as an investment idea.

"At this point, nearly all mid-tier banks appear to be in a similar situation. Each bank is coming out of their respective asset quality challenges either caused by covid-19 or their own underwriting challenges. Nearly all these banks have stepped up their growth engines and aim at faster normalization of long-term return ratios," the brokerage firm said.

However, Yes Bank is also in a similar situation with no strong profit pools readily available. Despite that, analysts expect long periods of low credit costs if the recovery from bad loans after the sale of ARCs is better-than-anticipated.