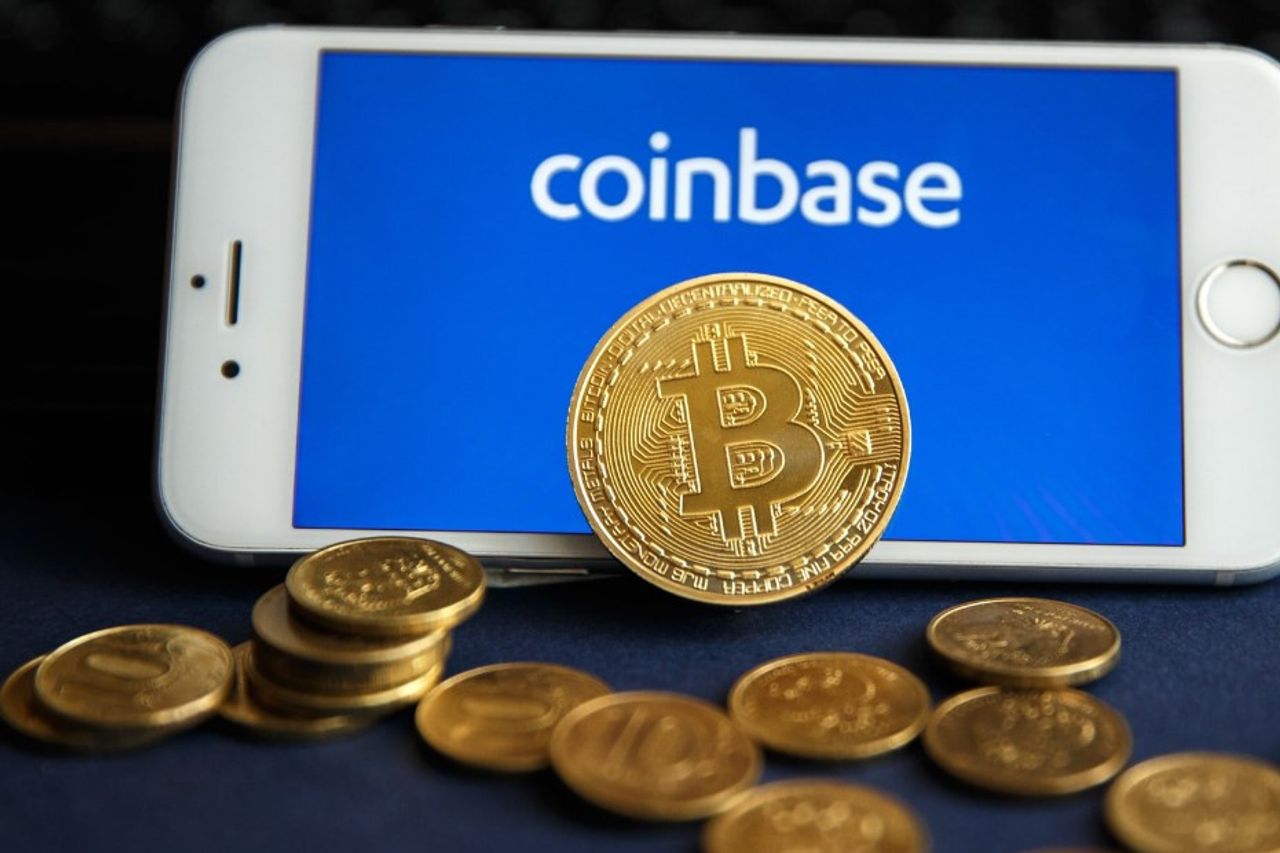 The largest crypto exchange platform in the US has just rolled out support for two under-the-radar altcoins built on top smart contract platform Ethereum (ETH).

SuperRare is an exclusive crypto art marketplace that lists a curated selection of digital artwork from high-profile NFT artists and creators. Its marketplace began as a centralized platform until last year when it introduced RARE, its governance token, and became a decentralized autonomous organization (DAO).

Following the Coinbase announcement, RARE bounced 37% in a rush before giving up most of its gains as the overall crypto markets dipped as well.

TE-FOOD is a supply chain management system catering to emerging markets, integrating companies, consumers and authorities from the food industry into its platform. It claims to serve over 6,000 customers and handles 400,000 transactions per day.

Both TONE and RARE are getting Coinbase’s “Experimental Asset” label that the exchange reserves for cryptocurrencies new to the platform or with relatively low volume compared to other coins on the market.

Last week, Coinbase CEO Brian Armstrong said that the exchange was aiming to position itself to list as many cryptocurrencies as possible, as long as they aren’t fraudulent or dangerous. He also made the point that a listing from Coinbase doesn’t necessarily mean an endorsement of the asset, similar to Amazon and its vast product offerings.

“It’s kind of like Amazon or something like that where a product might have three stars or it might have five stars, but if it starts to get one star consistently, it’s probably fraudulent or defective or something and maybe Amazon will remove it. Otherwise, you want to let the market decide what these things are…

My belief is there’s gonna be millions of these assets over time, and so I hope it doesn’t make news every time we add one in the future, basically.”