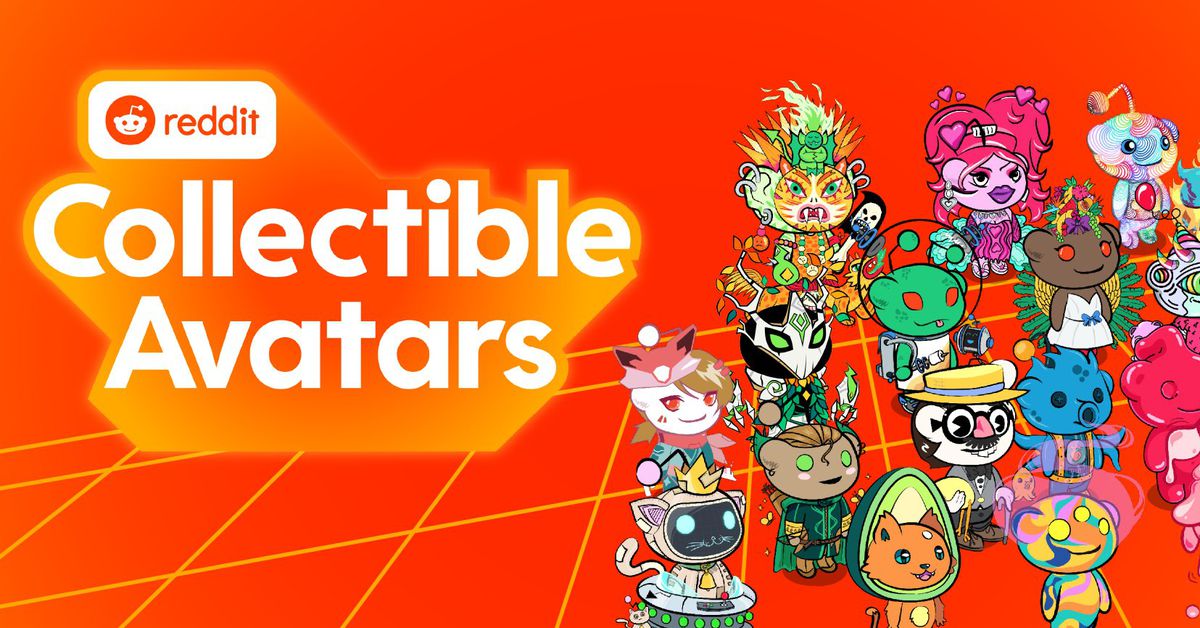 While no official launch date has been revealed, the company has announced that the avatars will be available to the general public in the next few weeks. Collectible avatars are a collection of limited-edition artworks created by independent artists who are also Reddit users, and provide owners with unique benefits on the platform.

If someone sets his collector avatar as profile avatar, he will be able to combine it with other accessories. The new avatar will be visible in all places where the user leaves his comment and will have a special shiny effect to make it stand out even more.

Reddit currently provides early access to avatars to a limited number of people who join the r/CollectibleAvatars community.

From Reddit, they mentioned that the low fees and sustainability commitments of the Ethereum-compatible blockchain were the deciding factor in choosing the Polygon blockchain.

To store and manage collectible avatars, redditors will use Reddit Vault, a blockchain-based wallet.

This latest move by Reddit aims to empower its artist users


"From the beginning, our goal was to empower artists to create and sell their works.

Artists will be paid for each collectible avatar sold on Reddit, minus royalties, and are also entitled to a commission from secondary sales of their collectible avatars on open marketplaces,” Reddit's announcement read.

Reddit's new NFT avatars can also be purchased using fiat (government) currencies, with prices ranging from $9.99 to $99.99. Once purchased, avatars can then be traded crypto on NFT markets like OpenSea and Rarible. This isn't Reddit's first foray into NFT.