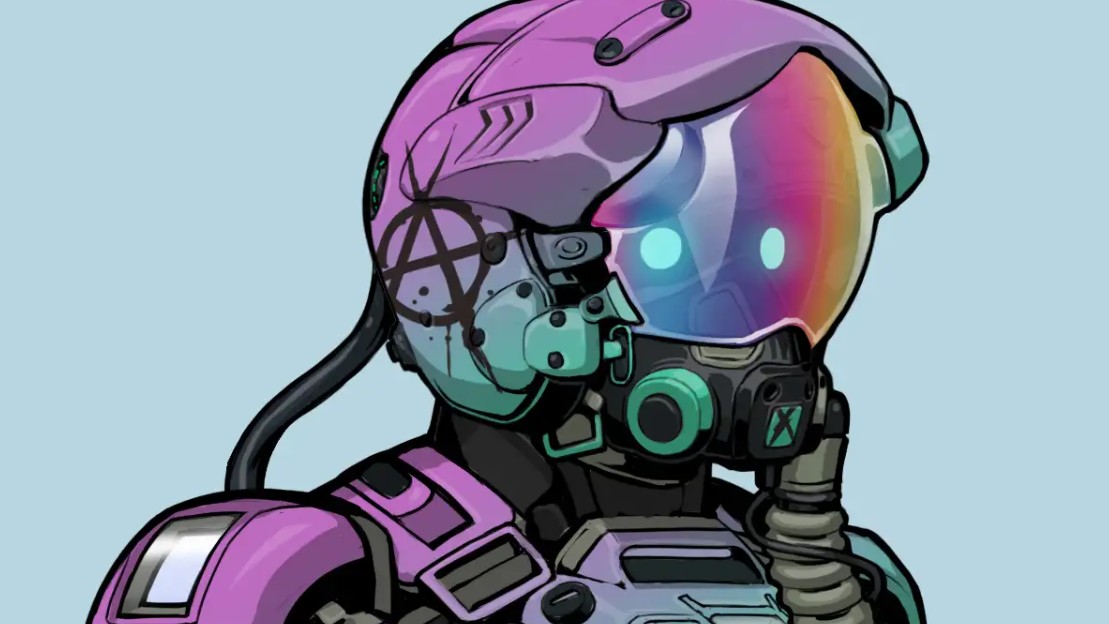 Kryptoria is a new generation NFT project. Minting August 2022 on Ethereum, it will be the first project to truly combine an immersive game with tangible, long-term utility for holders.

A sci-fi inspired massive multiplayer online game, Kryptoria is set in a vast, semi-dystopian parallel universe. Holders can build their empires, trade resources, and battle with other players. Sitting alongside is a world built in Unity, the engine powering 50% of all games and 60% of virtual reality content. Kryptoria brings a quality and sophistication rarely seen in the NFT space.

VC-backed and the brainchild of a fully-doxxed team, Kryptoria brings a new level of transparency to the space. Founders, Thomas McAlpine and Will Askew, have chosen to forego the anonymity traditional to web3. In their words :

“The background and birth of Kryptoria is derived from our desire to instil quality, integrity and trust into the world of digital assets. Specifically, in this instance, NFTs. But what we’ve built is a far more sophisticated project than is yet to be seen by the space. Not only is it the most immersive, most engaging project to date - we’ve built it from the ground up as a vehicle to embed commercial deals with irl brands. Bridging the gap between web2 and 3 is vital for our goal in generating mass adoption of the space.”

The founding team combine years of business experience at the cutting edge of web2 with a love of community, shared experiences and the prospect of a decentralised universe. Thomas, founded and built what has become one of the UK’s largest PropTech platforms. Addland, with over $10 million of funding to date, has given him a deep understanding of product delivery and an incessant eye for quality. Will has spent the past decade working across finance and tech, incubating small businesses as part of a VC, as well as helping scale Nutmeg, now Europe’s largest and fastest growing digital investment manager. On top of the skills required to build and deliver roadmaps under pressure, one thing they have in common is a belief in the power of web3.

Their judgment, however, was that the current NFT space is not ready for broadscale adoption. Scammers are rife, anonymous teams rug projects, and unaccountable founders fail to innovate for holders. As the market corrects itself, these low-quality projects will inevitably fail. Thomas and Will see an opportunity to bring their expertise to bear and build a project based on innovation and transparency.

Rather than quick casino-like flips and blurry JPEGs, the true democratising, decentralising and disintermediating power of NFTs lies in their ability to bring together a community, distributing access among its members. Building a community first requires trust. Thomas and Will have placed this as Kryptoria’s cornerstone, working openly with partners and holders as they execute the most exciting roadmap seen in the NFT space.

With outstanding art, a world built in Unity, and the most immersive gameplay mechanics in an NFT game to date, there is strong focus on providing shared experiences for a community of holders. Deep-rooted lore and an intricate storyline form a common language for all Kryptorians. And for minimal gas fees, holders will be able to add or remove traits such as clothing, weapons or accessories to their NFTs - a first for a project of this type. New trait drops will come from collabs with bluechip NFT projects and web2 brands alike, providing a platform for individual creativity. The opportunities really are endless.

The web3 community is a unique and constantly-growing demographic. Most of its members were raised with the internet. All were moulded by it. And with their zealous commitment to hype and intrigue, they represent an extensive audience for traditional brands.

Estimated to reach USD 81.5 billion by 2030, the Web3 market is universally considered to be the next big opportunity for brands and companies. Thomas and Will are uniquely placed to connect the Kryptoria community with those brands and companies trying to gain exposure to the space. Holders, using the immense value sharing power of NFTs and blockchain, can enjoy democratic access to in-game (exclusive weapon or trait collections) and irl (custom drops, brand discounts, or curated collections) benefits. Brands can now access the audience directly, become part of the web3 movement, and test new collections in the world of Kryptoria.

In what can only be described as the most sophisticated and commercial NFT ecosystem to date, Thomas, Will and their team have been relentlessly focused on building a project like no other. Creating a culture of innovation and transparency in the space was just the start. By connecting Web2 businesses with their community, they are transforming the culture of Web3, propelling us towards a future of mass adoption.