Instagram Will Support NFT Via Ethereum, Solana and Other Blockchain 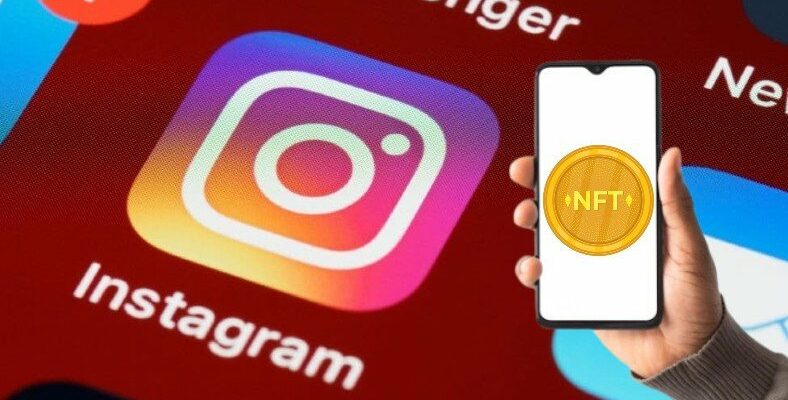 According to the report, the platform will focus on a select group of NFT enthusiasts in the US. It is unclear if Instagram will support NFTs from all networks during the pilot. The platform also won’t be charging users for displaying their NFTs.

The pilot comes almost two months after Mark Zuckerberg first announced that Instagram would add NFTs. At the South by Southwest conference in Austin, Texas, Zuckerberg told Daymon John of Shark Tank that Meta is “working on bringing NFTs to Instagram in the near term.”

It has also been confirmed that Instagram will support popular crypto wallets like MetaMask. This will be necessary given that users will have to connect their wallets to the platform before they display the NFTs on their profile and prove ownership. They’ll also be able to tag creators of the NFTs.

This integration is expected to increase the adoption of NFTs as it’ll further boost the number of people who have access to NFTs. So far, Twitter is the only social media platform that has fully integrated NFTs.

Reddit had an NFT integration pilot recently too, and YouTube allows its creators to explore the technology features. But with around one billion monthly active users, Instagram would be bringing NFTs to a new category of audience.

Meta, the parent company of Instagram, has also revealed other plans which are focused on taking advantage of blockchain technology. The company’s decision to rebrand from Facebook to Meta last year has led to increased corporate interest in the metaverse.

There are reports that the company plans to enable minting and group membership on Facebook later this year. There also claim that Meta intends to create a virtual currency called Zuck Bucks.

But its crypto-related developments aren’t the only reason it has been in the news recently. Meta is also facing several lawsuits related to the infringement of trademark and failure to deal with crypto scammers on its platforms.