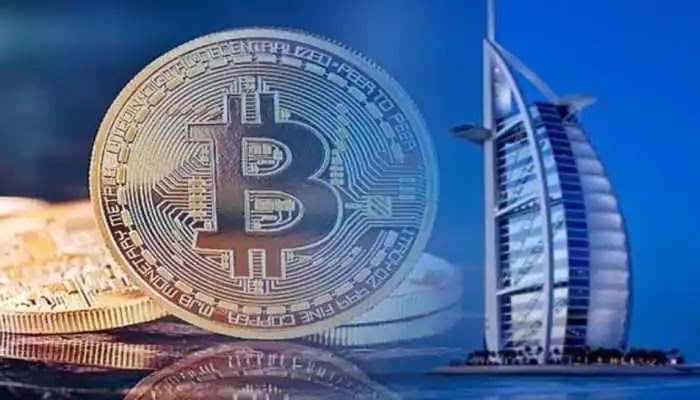 A grocery delivery service in the United Arab Emirates (UAE) has announced the addition of cryptocurrency payment options to its services. The company also plans to accept crypto investments from partners and investors and to pay employees in digital assets in the future.

YallaMarket is Dubai’s most rapidly expanding grocery delivery service. With cryptocurrency usage accelerating in the country, YallaMarket has added USDT and USDC as payment methods for its broad consumer base.

The CEO and co-founder of YallaMarket, Leo Dovbenko, has stated that the company has a strong belief in blockchain and cryptocurrencies. YallaMarket has contributed to the growth of the crypto economy in the UAE.

“YallaMarket customers value their time and implement technologies in their lives actively, and there is no doubt they are among pioneers of using crypto payments.”

Yallamarket Partners up With CoinMENA

A partnership with CoinMENA, a Sharia-compliant cryptocurrency exchange based in Bahrain, has enabled the grocery delivery service to offer a cryptocurrency-based payment option.

Currently, the company accepts only the stablecoins Tether (USDT) and USD Coin (USDC). It also intends to accept crypto investments from its partners and investors in the Middle East and North Africa region. As time goes forward, YallaMarket plans to pay its employees with digital assets as well.

Talal Tabbaa, CEO of CoinMENA, believes that crypto payment acceptance is the way of the future, as everyone will begin to use cryptocurrencies and other digital assets. Additionally, businesses will embrace crypto in the same way they did with the Internet. The region’s digital economy is booming, which will result in increased usage of crypto.

The delivery service previously announced aspirations to expand into Saudi Arabia and Qatar, following its success in the home market.

Crypto Industry Is Booming in UAE

The UAE is becoming an important center for the crypto community in the Middle East. Increasing demand for crypto, NFTs, and metaverses prompted the government to implement crypto-friendly legislation and regulations. It has resulted in the establishment of offices in the UAE by several prominent cryptocurrency exchanges, including FTX, Binance, and BitOasis.

Recently, Emirates Airline, the UAE’s flag carrier, entered the NFT and metaverse sphere as part of the country’s cryptocurrency push. Additionally, the availability of energy resources encourages large crypto mining companies to develop in the UAE.

Towards the end of March, Bake N More, a café situated in Dubai, announced that it would take cryptocurrencies as payment for its products. It has made history by being the first café in Dubai to accept payments from clients in digital currencies.

Additionally, in March, A school in Dubai named ‘Citizens School’ became the first of its kind in the Middle East to accept cryptocurrencies bitcoin (BTC) and ether (ETH) as a form of payment for tuition fees.