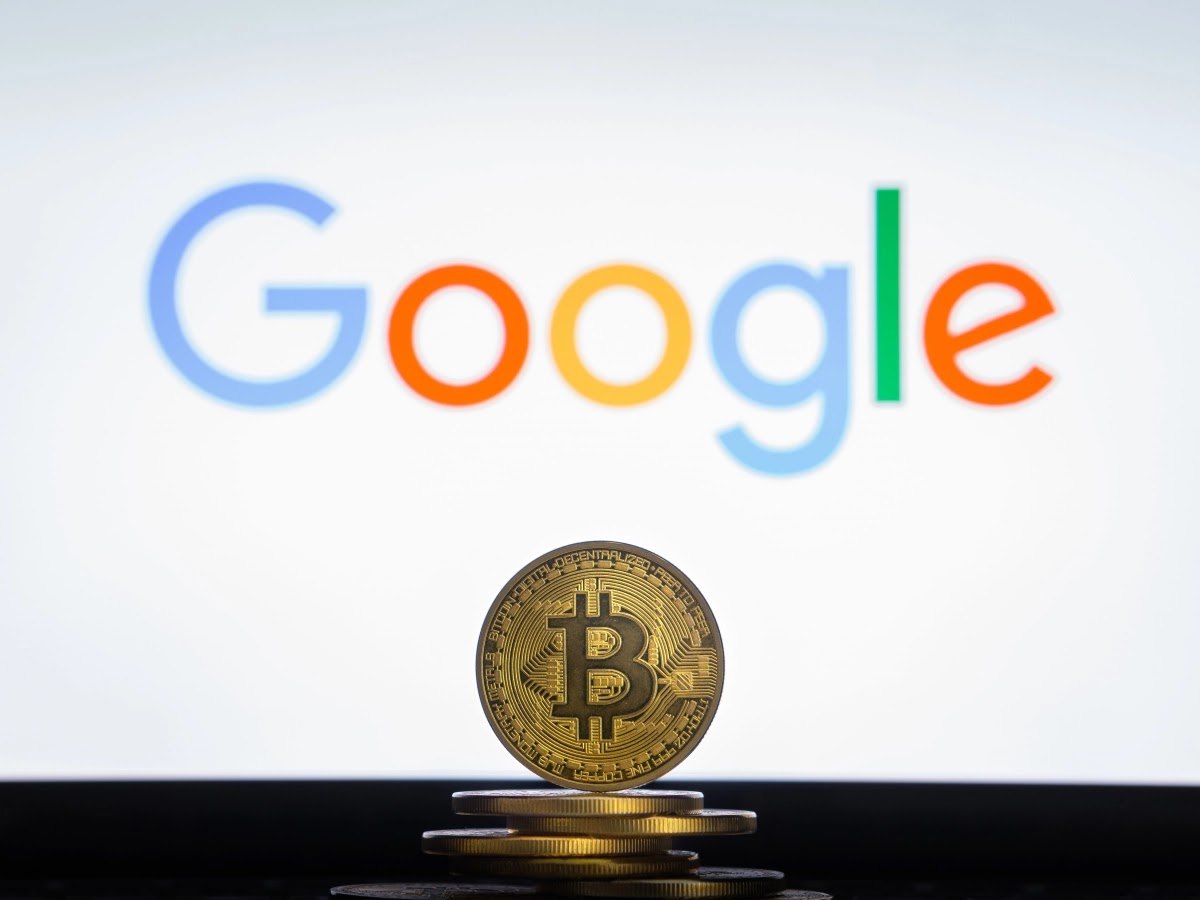 Retail interest in bitcoin seems to be fading as the Google searches plummeted to lows not seen in over a year.

In line with the lack of massive price movements from bitcoin, the number of Google searches for the asset have declined to the lowest levels since late 2020.

Separately, the popular Bitcoin Fear and Greed index has settled in a “fear” territory despite BTC’s two-day recovery after the sub-$40,000 dip.

CryptoPotato reported yesterday the recent spike in whale activity towards the primary cryptocurrency. However, it seems that the demand from retail investors has declined in the past several months, at least according to data from Google Trends.

The number of queries on the world’s largest search engine typically shows the behavior of smaller investors, which tend to arrive at the scene amid the most substantial bull runs. This was the case back in late 2017 when BTC spiked to its then-ATH at roughly $20,000.

As the asset went into a year-long bear market, the searches disappeared. Something similar transpired during last year’s price increases when BTC went on a tear in April and later in November, ultimately peaking at $69,000.

However, the cryptocurrency started retracing once again, leading to a near-50% decline in about half a year. Somewhat expectedly, Google Trends data now shows that the “Bitcoin” searches have plummeted and have declined to lows last seen in December 2020.

Fear Is Back Among Bitcoin Investors

Its final results are displayed on a 0-100 basis, where zero represents “extreme fear” and 100 is “extreme greed.”

Back in late March, when BTC was marching on towards the $50,000 mark, the metric went into extreme greed for the first time since November. However, as BTC started to cool off and even dumped below $40,000 in April, the Index went down to extreme fear (yesterday).

Today, it shows just fear, as bitcoin managed to recover the Monday retracement and even touched the January 2021 ATH of $42,000.